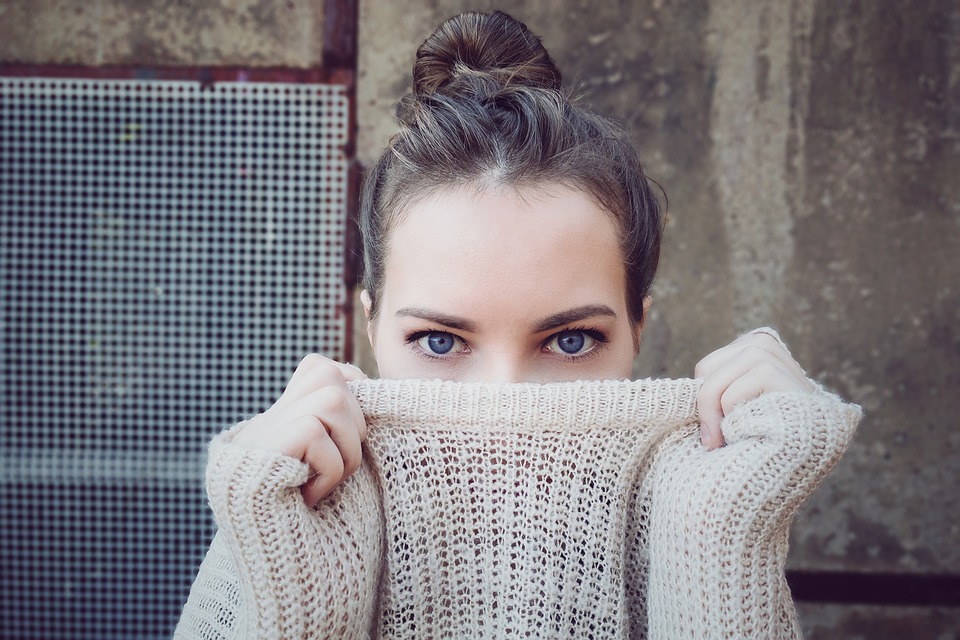 Can we perceive translation as a form of art?

Do you consider translation a form of art? How much creativity is required to be a translator?

Translation is basically a process of transferring all the ideas and the essence of a certain text into another language, which probably does not sound like a very challenging task at first. There is a catch though – as surprised as you may be, there is quite a lot more involved in the art of translation.

Of course, we can immediately notice that some translations are not as good as others. In order for a text to be well translated, the translator should be able to linguistically transform the concepts of the original text, also known as the source text, and create a meaningful text in the target language. Preferably, the final product should sound like a text originally written in the target language. It should not sound like a “translation”, or a mirror of another text. It has to sound authentic.

The purpose of translation is important in order to adapt and distinguish the various nuances and ideas. Translating an idea from one language into another can be a difficult feat to achieve, especially if the source and target languages are not related to one another. There are many phrases that just cannot be literally translated into another language, and in order to be able to seamlessly translate them, the translator must be aware of the specific cultural differences between the two nations. Let’s take for example, the English phrase “It is a no brainer”. If translated literally, it means nothing, but for people who have lived in the USA know that this phrase actually means “something requiring little mental effort”.

While translating a text and its different nuances and concepts, the translator must keep the format of the source document. This is not easy; it requires experience to be mastered to perfection. There are many different applications, files and programs, as well as lots of formatting options, which can be very intricate sometimes. Thanks to computer-aided translation software (CAT tools), translation in its full meaning is much easier nowadays, but still pretty challenging.

So, to answer the question in the title of this article, I would definitely say that translation is an art for two reasons. First, you can easily distinguish between a text translated by a novice and a text translated by an experienced translator. Second, after all, translation contributes to the integration of all nations around the world, and helps us understand their cultures and uniqueness better..