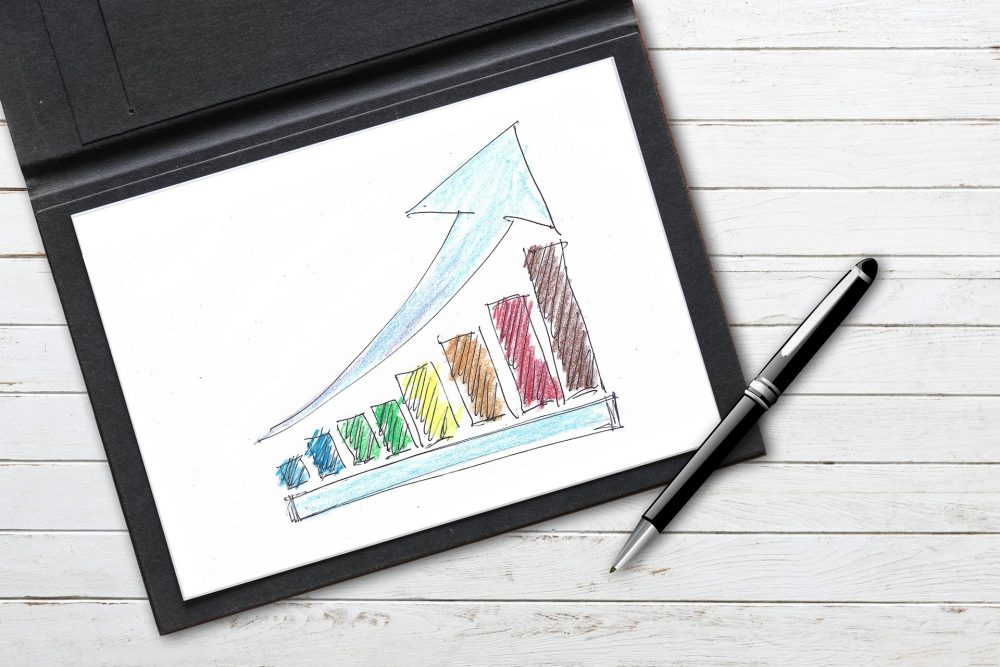 This is PART 2 of the Trends in Asian translations summary up to July.2018.

Asian languages as a Source language

The situation with the Source Languages and the most required translations from Asian languages is not much different from the Target Languages for 2018. The leading roles are again Korean, Japanese, Chinese Simplified, Thai and Vietnamese.

Our observation is that Korean, Chinese Simplified and Thai have a growing demand, while Japanese and Vietnamese are maintaining the same levels as before.

In order to see the full picture of the languages popularity of Asian language translations, it is necessary to analyze and some of the most popular languages into the “language pairs”. “Language pairs” are the combination of a source and target language. For the purposes of the current analysis we will take the languages that are listed in 1-StopAsia’s official pricelist, which are also the most used and most popular languages that appear in our other analyses above.

The language pairs that are most popular for translation are EN – Thai, EN – Korean  and EN – Chinese Simplified.

It is important to note that the trend for growth in these language pairs is stable and is an expected continuation of the trends we observed in 2017.

To be able to complete the current analysis we should do one more classification, which will complete our report and add some insight as to what our clients are interested in.

As expected, the most popular spheres in which companies operate with translations are  Marketing & Localization, Legal & Business , Engineering & Machine industry, Medical & Medical Equipment and Fashion & Entertainment. Again we should mention that we do  not place them in a certain order as it will be a particular case for each translation company depending on which spheres the company specializes.

In the current analyses, we have shared our experience with the Asian languages and the observations that we have in the sphere. It is not a study or a statistic but just information that can be used as a guide to what is happening in the industry for the first half of 2018. We share this knowledge with our readers and we hope it might be a useful and practical summary.