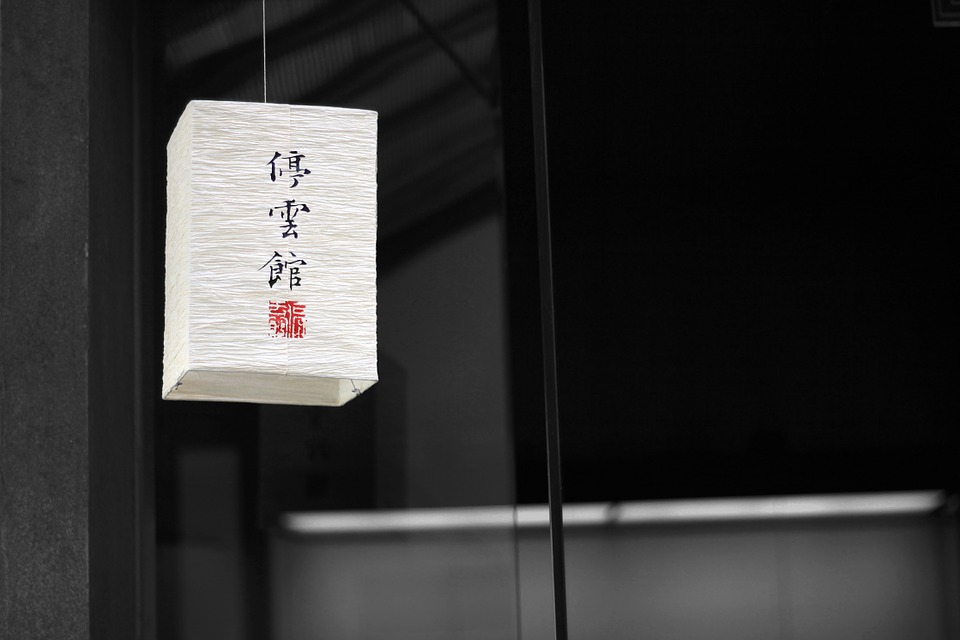 How did English first start to be translated into Chinese?

Let’s learn a bit more about the first person who translated English into Chinese. 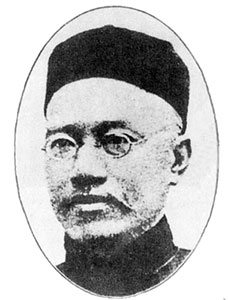 Yan Fu was a Chinese scholar and translator, most famous for introducing western ideas into the eastern world in the late 19th century. His work includes even Darwin’s “natural selection”.

On 8, January, 1854, Yan Fu was born in Fuzhou, Fujian Province, China. In his early years, his father greatly encouraged him to obtain a high education and prepare for the Imperial examination. The death of his father in 1866 caused an abrupt change to these plans. A year later, Yan Fu entered the Fujian Arsenal Academy in Fuzhou. This was a Western school, where he studied a variety of subjects including English, arithmetic, geometry, algebra, trigonometry, physics and many others. It is considered a turn point in Yan Fu’s life. He was able to experience first-hand contact with Western science. It inspired an enthusiasm that carried him through the rest of his career.

His own understanding and translation theory

In the introduction of his translation of Evolution and Ethics, Yan states: “there are three difficulties in translation: faithfulness, expressiveness, and elegance”. He did not set them as general standards for translation. He also did not say that they were independent of each other. Since he published that work, the phrase “faithfulness, expressiveness, and elegance” has been considered a standard for good translation. It became a cliché in Chinese academic circles, giving rise to numerous debates and theses.

Yan Fu was one of the most influential scholars of his generation. He worked to introduce Western social, economic and political ideas into the Eastern world. Previous translation efforts were focused mainly on religion and technology.

In 1895 he published Zhibao 直報, a Chinese newspaper founded in Tianjin by Constantin von Hannecken (1854-1925). It contained several of his most famous essays:

That was the beginning of translation from English into Chinese – An unknown experience for its time.