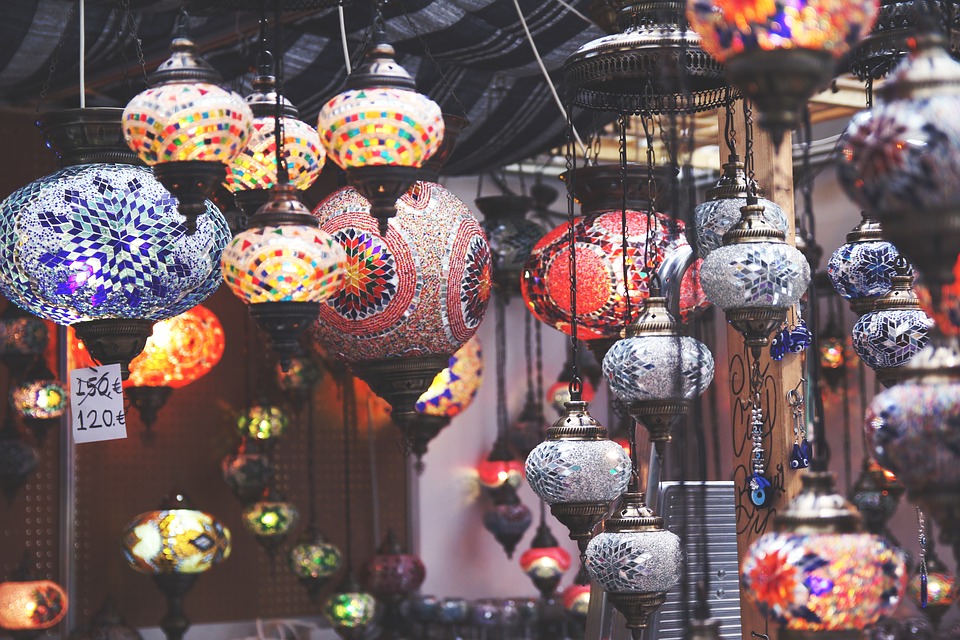 What are the Highest Paying Asian Languages?

Are you a business owner? Are you bilingual? or you are on your way to learn a foreign language or do you want to be a translator, if so the following article is for you.

Japanese and Chinese are the most demanding languages in the world.

After a quick research about the latest updates in the language industry market we came across a different sources pointing Japanese and Chinese, as the most demanding languages in the world.

Linguists specializing in the mentioned languages have better opportunities finding job and increasing their incomes through time, but remember you have to be bilingual!

China is an enormous country, so it should come as no surprise that there are multiple types of spoken Chinese being used — both within its borders and abroad. Simply referring to the “Chinese language” is too vague; China is home to a multitude of languages and dialects, many of which are mutually unintelligible. If you are looking for Chinese translation services, it is therefore essential that you be specific about the Chinese language or dialect you need your project. 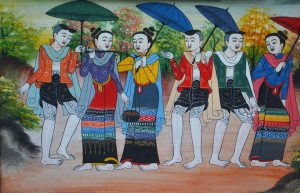 Spoken Chinese languages are among the most commonly used in the world. The best known are undoubtedly Mandarin and Cantonese. Mandarin is considered a native language by about two-thirds of China’s inhabitants, making it the most dominant spoken Chinese dialect, while Cantonese lays claim to approximately 55 million speakers in China alone. Both of them are divided in SIMPLIFIED AND TRADITIONAL, take into account that the traditional version is more difficult, hence better paid.

Asian Languages – why not!

Other factors that may influence your chosen language may be your location, Interests. For instance, those with business goals should have more reason to learn Chinese.

From business point of view this will be a sign that businesses are looking for growth their opportunities entering in the Chinese and Japanese markets, currently the world leading economic powers.

Translation is an essential part of communication. Regardless of your chosen language and specialization, there are jobs waiting for you.